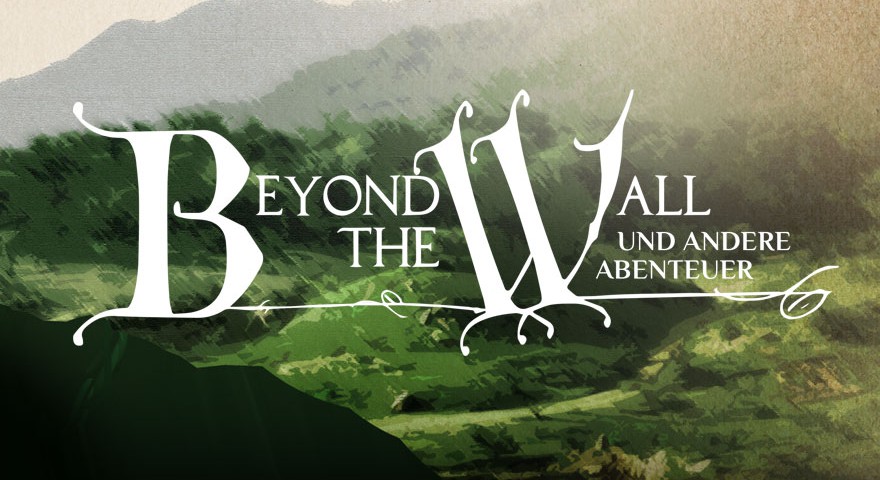 Daniel: How did you get started with RPGs?

Peter: My older brother and I were always into mythology and stories of heroes and monsters. Some time in the early or mid 80s, my parents bought us the 1st Edition Monster Manual, not really knowing what it was, but knowing that it contained neat pictures of monsters. We managed to figure out that it was for a game, and saved our pennies for the Red Box. We had good times with that for a couple of years before moving on to other games, like Stormbringer, Call of Cthulhu, and Gamma World.
John: I had a friend who skipped kindergarten to read The Wizard of Oz. His older brother left us a copy of the first edition Player’s Handbook and Dungeon Master’s Guide for AD&D, and a set of four (not six) polyhedral dice. 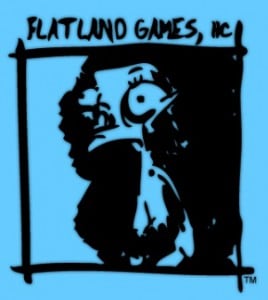 Daniel: Besides Beyond the Wall, what are your favorite roleplaying games?

John: My favorite roleplaying system is Burning Wheel. It has the players codify their characters beliefs and instincts in a way that helps really drive the story. My favorite roleplaying game, though, is whatever I’m playing at the time.
Peter: My answer is much like John’s. I like most of the World of Darkness, Burning Wheel, the One Ring, Fiasco, and loads of OSR titles. I’m not picky. 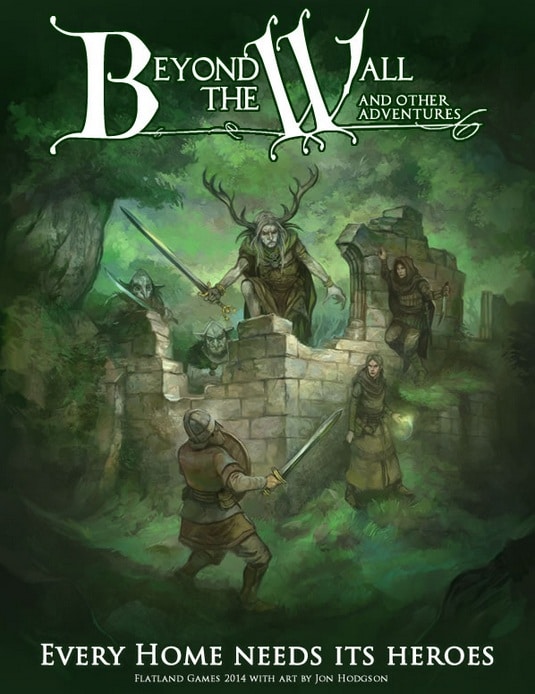 Daniel: And how did you get the idea for starting your own company?

John: We formed the company for our first project, a board game called Wizard’s Museum Construction Kit. From there, it’s just been one game after another.
Peter: I think that Flatland just started as a vehicle to put out the games we were making. It’s turned into quite a funny little hobby of its own. We’ve got an interesting stable of games now: a light and quick board game in Wizard’s Museum, a popular OSR game in Beyond the Wall and Other Adventures, and, most recently, a fun new school game called ACTION MOVIE WORLD.

Daniel: Which books, movies or music inspired you to write Beyond the Wall?

Peter: We usually list the Earthsea novels and Chronicles of Prydain as our major inspirations. Beyond that, Tolkien and Lewis are big ones. The Alanna novels by Tamora Pierce are wonderful kids’ fantasy books. Sometimes people pick on me because I like the movie Willow, but I stand by it. We also like a lot of actual mythology and folklore, not just modern fantasy interpretations of such; you can see this in lots of subtle ways, like the Erl King bestiary entry in our supplements.
John: Peter’s spot on. I’d add that every story about good people struggling to do the right thing is a bit of an inspiration to us. This includes Star Trek: The Next Generation as much as it does more genre-appropriate works like Susan Cooper’s The Dark Is Rising series. I would have to admit to a fair amount of influence from the music of Jethro Tull, too.

Daniel: What do you think players will love most about Beyond the Wall?

John: I think the greatest strength of the game is character creation. Players build characters who have history together, who have reasons to trust each other, and who care about the place they’re from. The players also take charge of describing their home. They’re not at the mercy of an omniscient game master; they really do know about the place their characters are from. I think Luke Crane said that we design games to make us play the way we’d like to, and I want to work with friends to accomplish something that helps people.
Peter: What John said is the biggie, for sure. Additionally, I think there is a certain segment of the population that really enjoys the blending of old school and new school philosophies that we present in our game. You don’t have to be into just one or the other. 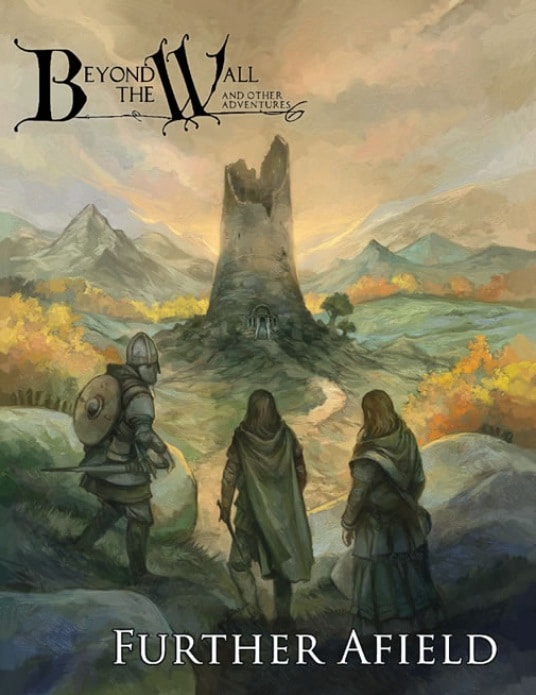 Beyond the Wall: Further Afield

Daniel: And what will gamemasters love most about it?

Peter: Beyond the Wall does its best to help the players come to the game invested, to make their characters matter to them and, more importantly, to each other. That all makes the GM’s job easier.
John: Because their players help them design the village and its environs, gamemasters should enjoy motivated characters – and players – and a lot less preparation. The Scenario Packs give you the best of both improv and studious preparation.

Daniel: What was the hardest part in the design process?

John: Motorhead’s philosophy was “Everything louder than everything else.” Ours has been “Everything is more important than everything else.” We sweated the details. We didn’t always make the right decisions, but we definitely agonized over them. We were most excited about our systems for character and adventure creation, and weren’t immediately sure which was the best way to share them. We went through a number of different options, but eventually decided that the way to spread an easy-to-play game was to use rules that most people would be familiar with. I think this decision worked very well for us, as it allowed us to build a game very closely related to the games we’ve been playing for twenty years or more.
Peter: Everything becomes work at some point. John and I both have day jobs, and sometimes that interferes with what we want to do for our games. Most of the time, working on games is a great way to spend an evening, but it can certainly become a second job when deadlines are looming and you are behind. 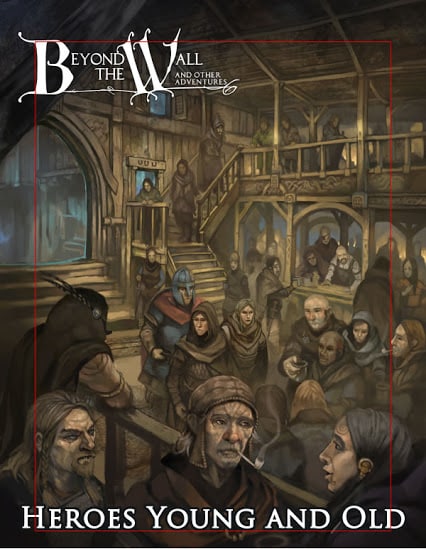 Beyond the Wall: Heroes Young and Old

Daniel: And the last question: What are your future plans for Beyond the Wall?

John: We’ve been experimenting with adapting Beyond the Wall to other genres, and hope to have something worth sharing.
Peter: To expand on that, we’ve got a couple more Scenario Packs and Threat Packs coming soon, and then we hope to produce some material which uses the same framework as Beyond the Wall but in a different genre, like Swords and Sorcery or Space Opera. We are also always working on other games. One of those might see the light of day at some point.

Daniel: Thank you so much for the interview!
John: Bitte. Thank you for the opportunity to chat a little.
Peter: It was fun. We are very excited to see the game available in German! 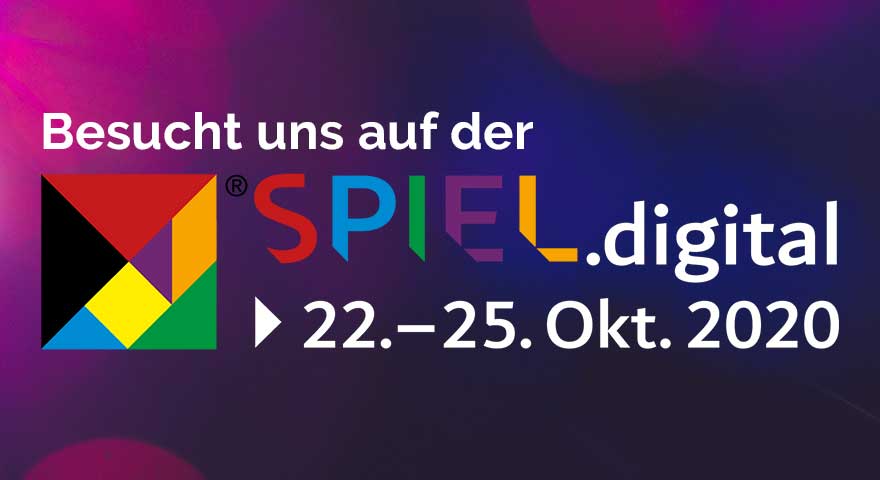 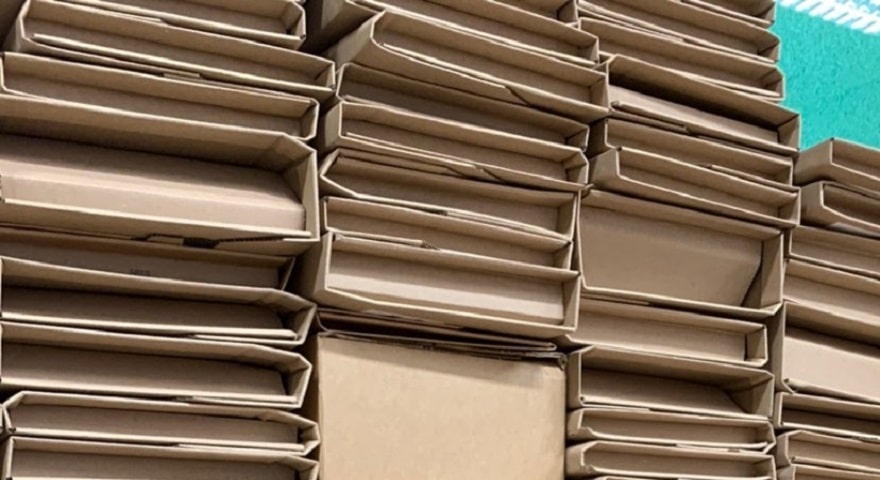 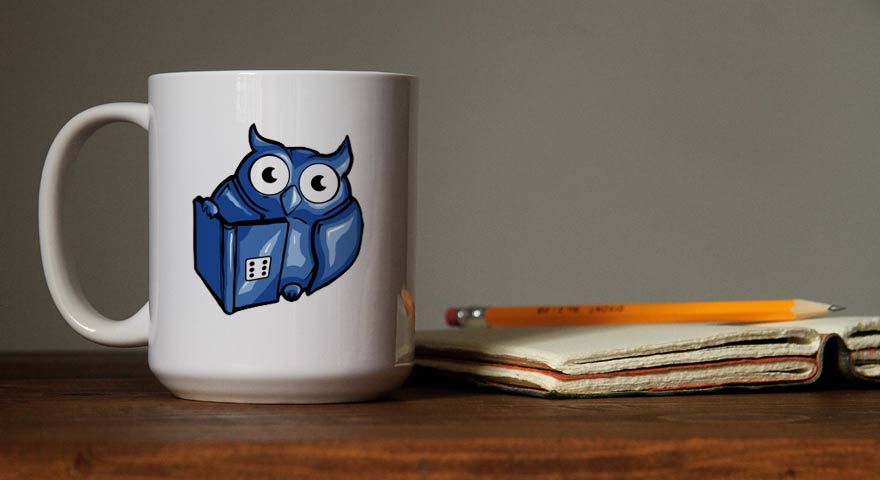