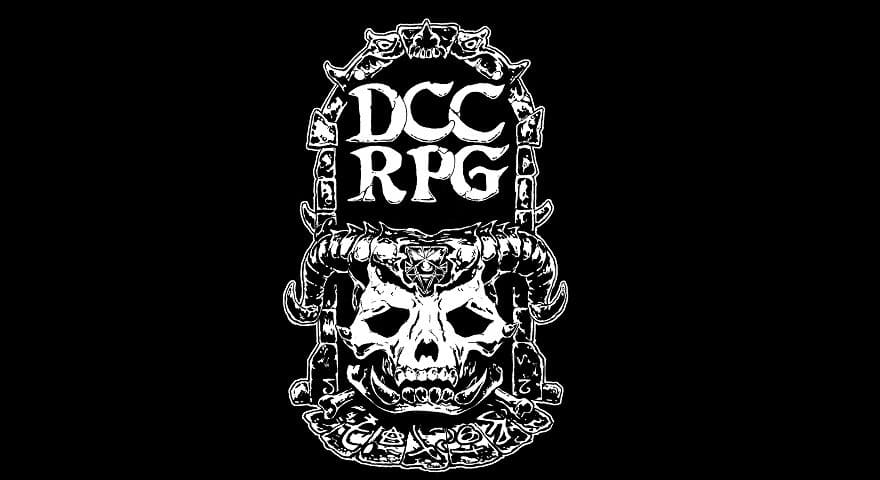 This is it, Burners! It took us to 1 and 1/2 years to make our spellcheck, but we’ve finally summoned Goodman Games head honcho and the creator of the Dungeon Crawl Classics RPG, Joseph Goodman to the podcast! Join us for a candid conversation with the canny creative force behind the fantasy role playing game that parties like it’s 1974, as he shares the secret origin and history of DCC RPG, how the creative cabal behind the game was formed, and even speculates about his own nick name, “The Dark Master.”

This week on Spellburn we’re celebrating a very special occasion! Saturday, June 17 marks the 5th FREE RPG DAY since the release of the Dungeon Crawl Classics Roleplaying Game! The heavens shook and the abyss trembled and the masters of reality feared for their grip on the aether! Since then, thousands of adventurers since have fought, lived and died (mostly died) for glory and gold, as we learned to imagine the the wizard, the fighting man, the cleric, even the halfling in a whole new way! How do you celebrate such an auspicious occasion? By summoning the great immortal Dark Master himself, of course! 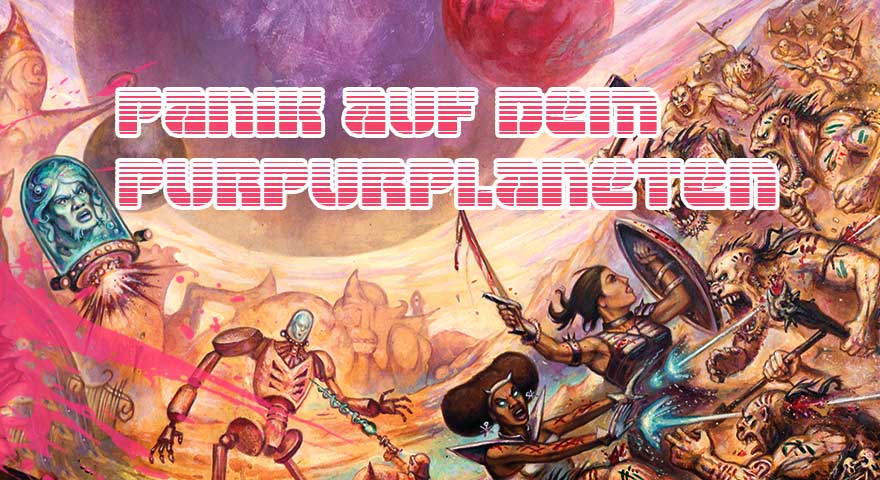