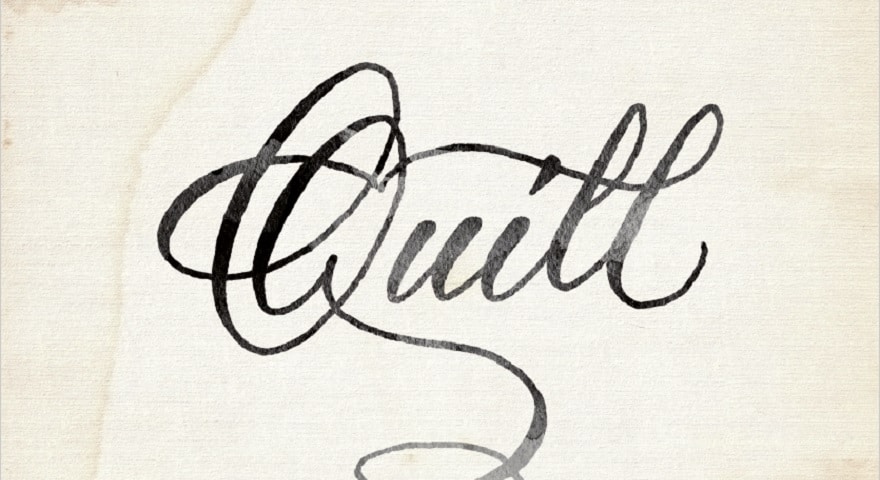 We are back to a more traditional episode of the podcast this month, it follows the episode I recently published playing Quill, a letter-writing roleplaying game for a single player – you can go back to that one first if you’d like though it’s not essential to following this conversation.

After publishing the episode playing Quill, I reached out to Scott Malthouse, the author of the game, and he graciously accepted to take some time for a recording, a mere few weeks later and voilà! 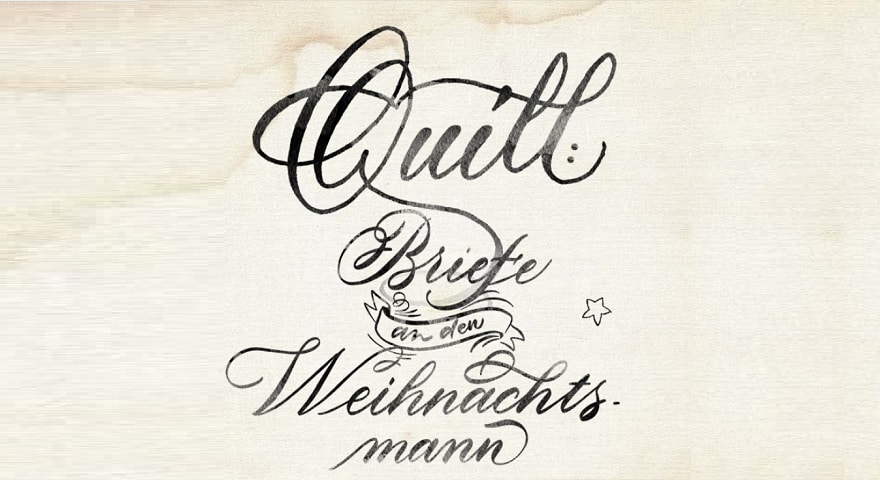